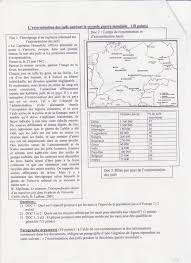 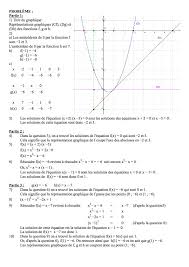 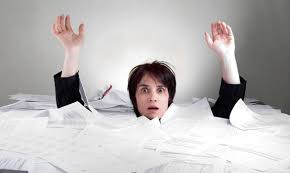 17 thoughts on “Troisième, Tiers Temps and the Brevet Blanc”