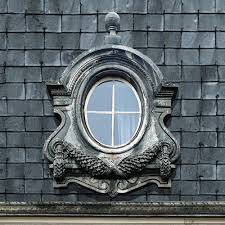 5 thoughts on “Was Ist Das? Comment Dire? Will We Ever Get The Hang Of It..?”