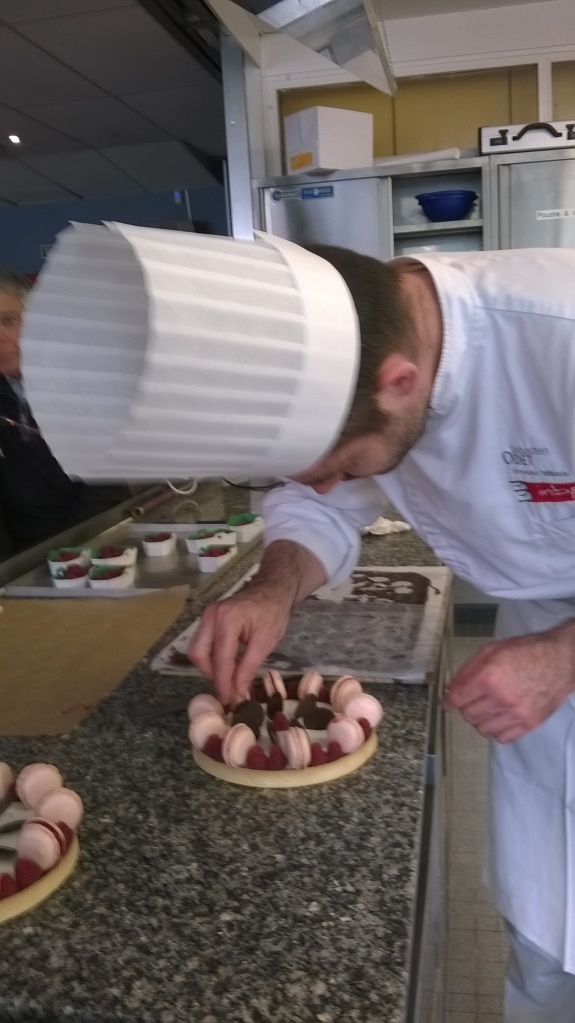 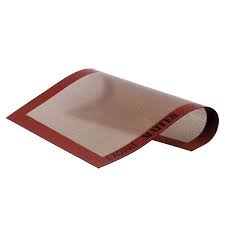 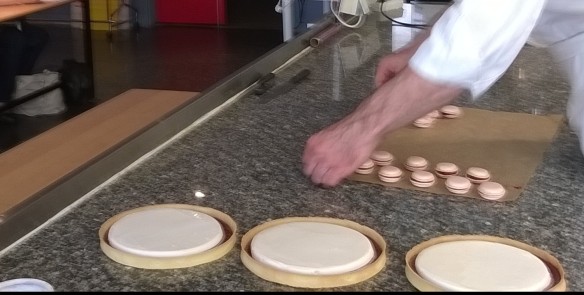 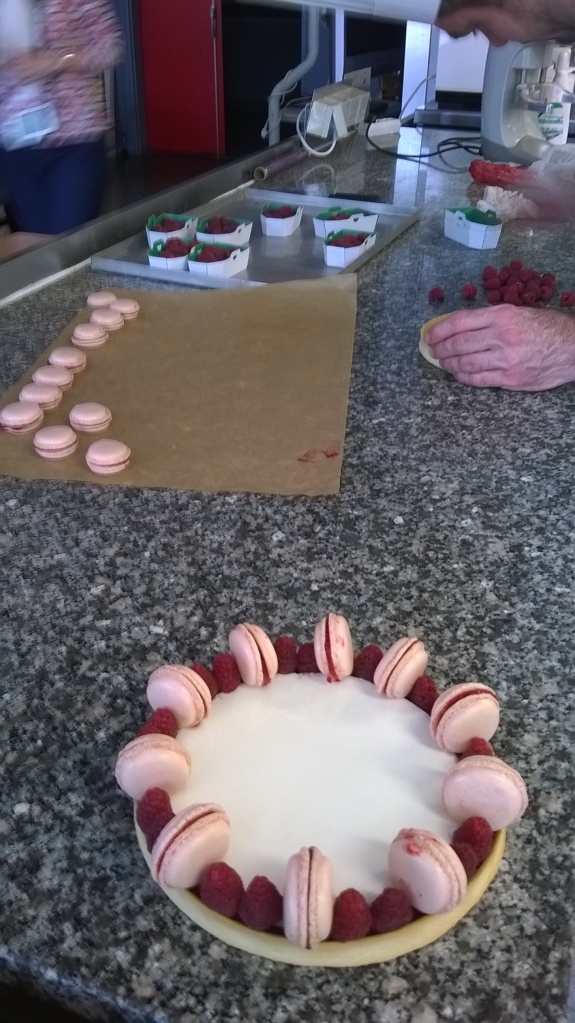 3 thoughts on “All aboard for Patisserie Classes – A little matter of Translation!”