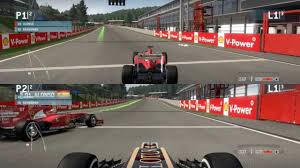 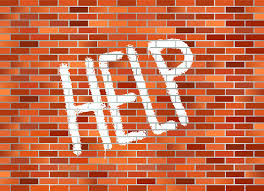 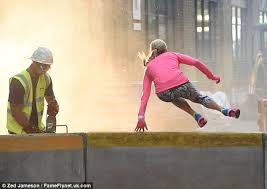 5 thoughts on “Universities and Prepas for the Uninitiated!”