Yesterday, for three hours I was Julia Child!

If you have ever watched the film “Julie and Julia”, you willl have seen the signpost for Rouen about three minutes into the film. Well Julia Child continued on to Paris, but she may as well have stopped at Rouen. She had many long hours of pondering in her wonderful (and if I may say so slighly excentric) voice “but what shall I do?” before she had her eureka moment. Thereafter she threw herself into french culinary school and never looked back!  Read more 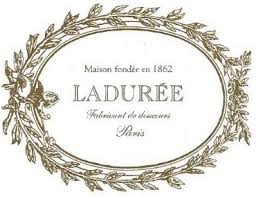