I must have really looked sad about those gateaux!

Today, as I rushed about the centre of town hastily gathering up all the last minute necessities for my daughter’s sixteenth birthday party I scurried past the TV, Internet and phone shop.  I heard my name being called, and looking back discovered the manager standing in the doorway.

Madame, We are looking after you”

It seems I will get my reimbursement after all. They apparently spent the  morning battling for me with the ‘big men in suits‘!

Ah Fraternité – It’s more important than Conformité after all! We’re all brothers here in France.

Now, off to choose some patisserie! 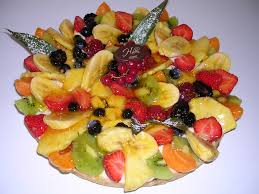