A Matter of Pronunciation!

When I first arrived in France I applied for a job with a delivery company reasoning that with the quality of my comprehension and mastery of the french language there wasn’t much else I could reasonably expect anyone to employ me for. 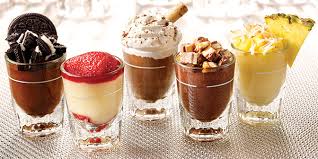 2 thoughts on “Why – My Husband Drives A Lemon?”